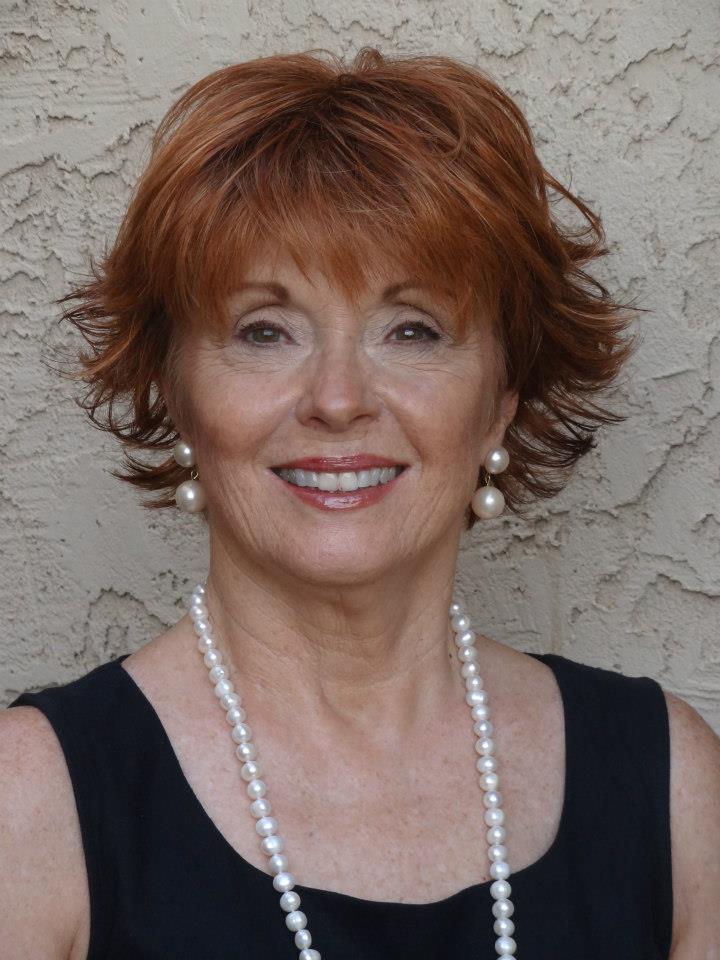 She serves as chief visionary for Gina's Team, an organization that brings educational programs and speakers into prison to inspire and empower the inmate population to strive for a better future and a successful reentry. Gina's Team is named for her prison roommate who died there of medical neglect. Gina s death was the defining moment of Sue Ellen s journey, giving her life a new purpose and passion.

In prison, under harsh conditions, she survived advanced breast cancer and learned to turn pain into power. She also learned that not all prisons are behind bars and that every journey has a purpose. Overcoming incredible odds, she found her purpose and now works with prison officials, legislators, and interns from Arizona State University to serve the forgotten population behind bars so that upon their re-entry to society, they will join our community as positive, contributing members.

The author of The Slumber Party from Hell, a memoir about her prison journey, Sue Ellen was awarded the Dawson Prize in Memoir in the 2009 Prison Writing Contest for PEN American Center. Her writing was also included in Serving Productive Time by Tom & Laura Lagana, authors of Chicken Soup for the Prisoner's Soul. Additionally, many of her poems have been published in Cosmopolitan magazine.

"Find your passion.  Absolutely, find your passion.  Then, accept that your journey, no matter how difficult, is a strange, weird gift that can be used to help other people.  If you get the opportunity to live your life in service to others, you will be blessed.  Then, to quote Winston Churchill, 'Never, never...never give in...' because I promise, life can change in a heart beat and you can go from The Slumber Party From Hell, to a meaningful life."  Sue Ellen Allen