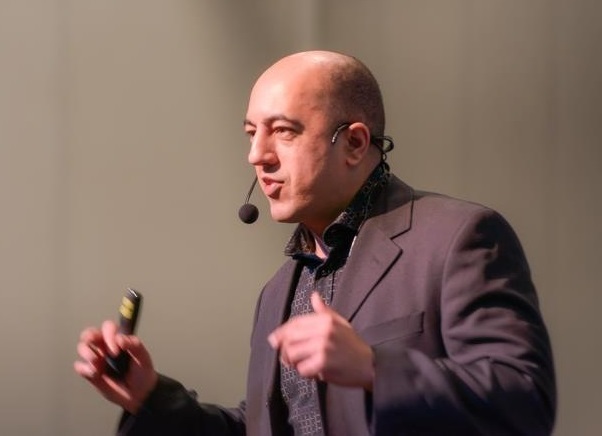 Sohail Khan is founder of The Joint Venture Group.

Prior to starting The Joint Venture Group, Sohail has had over 15 years of sales, joint venture marketing and business experience.

Having previously built a multi-million pound internet training business which he started with just $1,000 in 2000, he then sold a majority stake to a $150M IT company in 2006.

In 2008 the IT company went bust and Sohail lost everything but retained the knowledge and expertise of building a business with over $10 Million in sales using just joint ventures.

In 2009 Sohail set himself a challenge to make $1 Million within 12 months using nothing but just his joint venture marketing expertise and managed to close a $1.5 Million joint venture in just 30 days!

Without a product, business or capital Sohail closed his ‘biggest’ joint venture to date and went from Zero To 4 million customers in just 30 days now called his ‘Joint Venture Blueprint!’

In 2011 Sohail launched ‘MyBrokeringBusiness.com’ to train individuals worldwide to operate their own 6 and 7 Figure Joint Venture Brokerage also giving business owners access to a specialist professional support network to help them create ‘high-level and low-cost’ joint ventures to double or even triple their sales and profits!

In 2013 Sohail completed his first published book with the late Jay Conrad Levinson titled ‘Guerrilla Marketing and Joint Ventures’ a few weeks before Jay’s death scheduled to launch in Fall 2014.