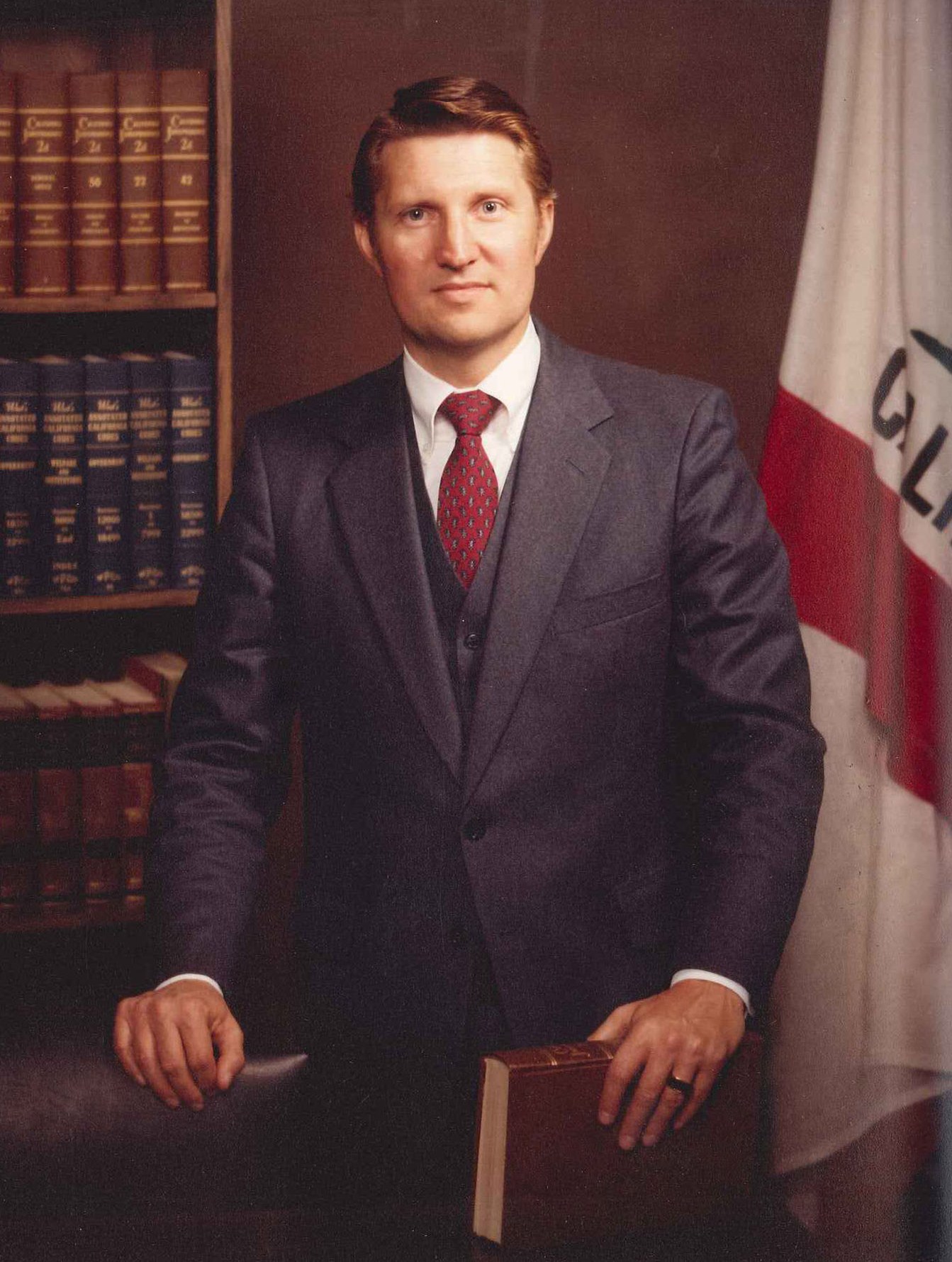 Omer L. Rains received his B.A. (Political Science), his Bachelor of Law degree, and his Doctor of Jurisprudence from the University of California at Berkeley. Although he no longer engages in a conventional practice of law, he did for many years and his professional ratings are the highest attainable for both "legal ability" and for "faithful adherence to ethical standards and professional reliability." As a result of his activity in a variety of civic affairs, before reaching the age of 30 Rains received the "Distinguished Service Award" as his community's "Outstanding Citizen." Those early community activities included helping to establish a youth employment service, a free legal clinic, a "hotline", a drug treatment center, and a medical program for the aged and infirm. He also served as Chairman of the Ventura (California) Planning Commission and as Chairman of the Comprehensive Plan Advisory Commission of California. His early involvements also included the American Civil Rights movement and work in numerous other planning and environmental causes, groups and related organizations, most of which he represented as an attorney on a pro bono basis.

As one of the leading environmentalists in the California Legislature, Rains was the principal architect of container deposit legislation (commonly known as the "Bottle Bill"). As a gubernatorial appointee to the State Geothermal Resources Task Force and the Solar Cal Council, he pioneered legislation encouraging the development and use of alternative energy sources such as solar, wind, geothermal, biomass conversion, cogeneration, and developing ocean technologies. He also authored legislation to purchase beach property for public use, secured passage of an historic measure to protect the California deserts by preventing the "piracy" of California's native plants, and enacted legislation to prevent strip-mining in the National and State Forests.

Steeped in the civil rights movement, Rains also served as Chairperson of the Joint Legislative Committee on Legal Equality, at that time the only legislative committee in the United States established to address legal inequality between the sexes. In that capacity he developed a comprehensive package of 68 bills which allowed the cause of women's rights to successfully advance in California from one of discussion to one of action. As a result of his efforts to amend and repeal various sections of the California Codes that discriminated on the basis of sex, California became the first state in the nation to conform its laws to the "Equal Rights Amendment." In recognition of this fact, the President of the National Women's Political Caucus stated that "Senator Omer Rains has done more to advance the cause of women's rights and equality under the law than any legislator in California history."

Having served as Jimmy Carter's California State Chair and Western States Co-Chair during Carter’s Presidential campaigns, and having thereafter become involved in many of the former President's key projects, Rains has served as an international elections monitor/observer in succeeding years. He also served as an advisor to the South African Constitutional Revision Commission at the request of then President Nelson Mandela.

As a prominent attorney, financier and investment advisor with extensive experience in all major world markets and finance centers, Rains has engaged in business throughout the world in addition to his California/Nevada (Lake Tahoe) and New York bases. Also, for many years he maintained permanent offices in Geneva, Switzerland and had satellite offices in several other international cities.