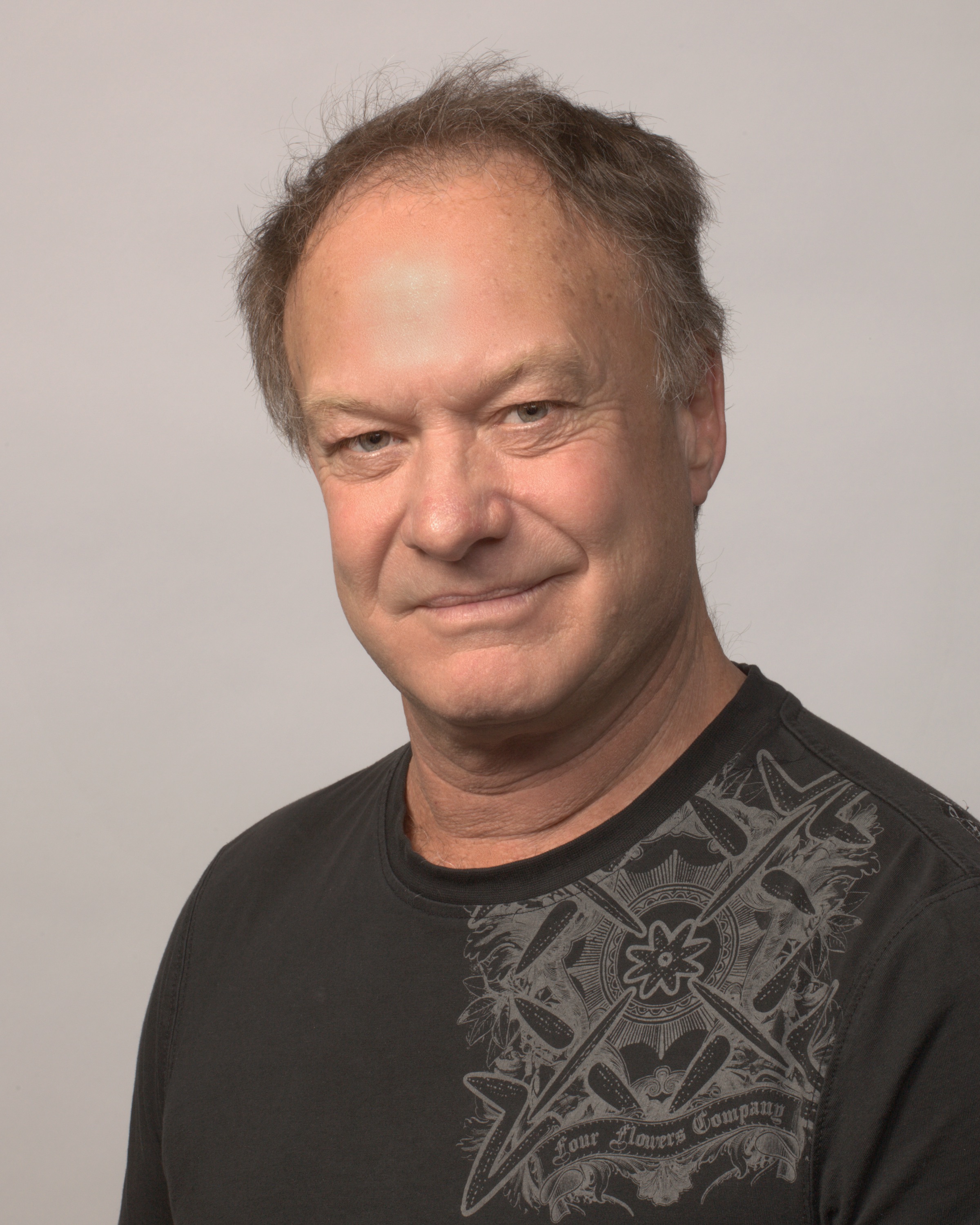 Neil McClure was born in Denver, Colorado and grew up in Northern California. He holds degrees in Electrical/Electronic Engineering, Physics and a Master of Science in Systems Management. Neil began his professional career in the aerospace industry, doing ‘rocket science’ for a few years. He then moved on to the medical industry, working on devices for patient monitoring. From there, he launched into the entrepreneurial world, which has largely remained the focus of his professional pursuits until the present day.

Neil filed his first U.S. patent in December 1995 and now holds over 20 patents across a variety of industries and product types. Most notably was the creation of an electronic voting system that collected more than 15 million votes across the country in the 2016 Presidential election.

His current interests and product pursuits are in imaging processing, artificial intelligence, data analytics and GIS-based addressing. Neil currently has a variety of products and pending patents in play. In addition, he advises on technology strategy and product requirements for product development in a variety of industries.

Avid recreational interests include water skiing, snow skiing and (bordering on obsession) kite boarding. Neil primarily uses hot yoga and a little free-weight conditioning to maintain his weekend warrior status. He is in excellent physical condition, maintains that he is still reasonably attractive and, not to mention, very modest...

Neil married before graduating college, divorced, and cooperatively raised two children to adulthood who provide his greatest sense of accomplishment.