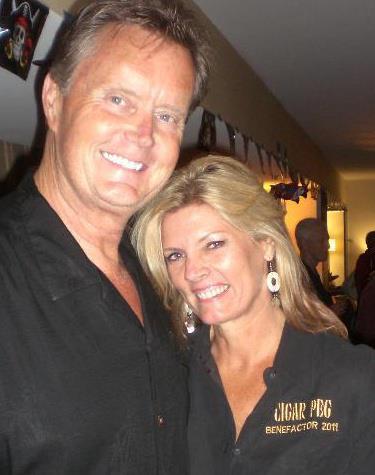 Lynnette Thredgold, Violinist and recording artist, is a masterful musician and entertainer who has performed professionally for over 35 years, bringing music to life for her audiences.

Classically trained, Lynnette plays a range of   music—pop, classical, Latin, blues, and jazz—that defies classification in a single genre. Her music has been described as passionate, energetic, fresh, stirring, and hauntingly beautiful.

Economic futurist Jeff Thredgold has been helping people understand the tangled maze of the economy and financial markets for over three decades. With a unique ability to “cut though the fluff,” he leads his audience on a slightly irreverent, up-to-the-minute “tour” of the economy, financial markets, education, government, and a sneak preview of the future.

Jeff is the only economist in the world to have ever received the international designation of CSP, or Certified Speaking Professional, the highest earned designation in professional speaking. He has spoken more than 1,500 times during the past 20 years, traveling more than two million miles in the process.

His latest book, econAmerica, was released by major publisher Wiley & Sons. In addition to econAmerica, he is the author of Economy by Thredgold, A Parent’s Letter to My Children in School, and On The One Hand…The Economist’s Joke Book.

We keep your information
in the strictest of confidence.
Communities