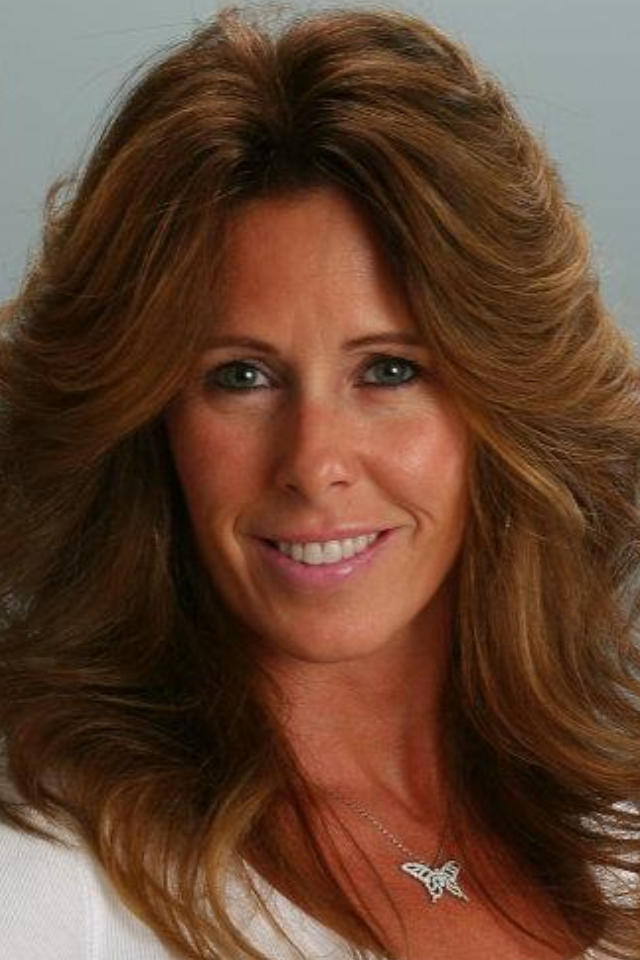 Since my early childhood, I have professed to all, that I will become more than that of which I came from. My father died of emphysema in 1979, it really was a race between that and cirrhosis of the liver, which of the two, would claim his life. I was only nine years old and didn’t understand the finality of death or the choices that he made that put him there.

I have had to battle with my own inner demons throughout my life in order to come to grips with my less than perfect upbringing and the loss that caused my life to spiral out of control for many years. I am the youngest of five kids, and in February of 2011, I was the last in line to be turning 41…I needed to get up on that stage, being the same age my Dad was when he passed, and pray that he sees me doing the opposite of what he did and through this, my message conveyed to others would be that, “When you make better choices, you can live a better life!”