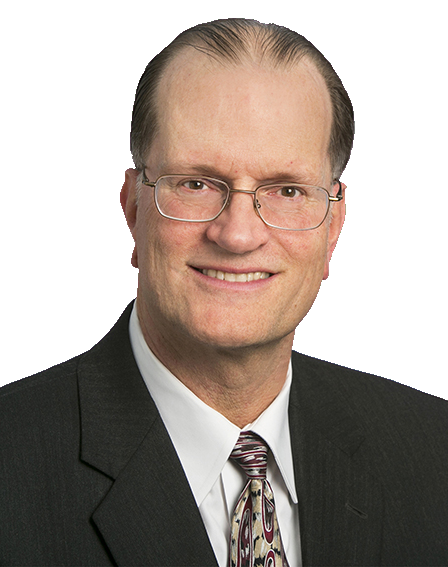 Douglas Brown believes that most organizational problems can and must be solved with the people, tools and money you already have. Without that, the culture to support elegant optimization using best-practice frameworks will (at great expense) come to nothing ... once again. You've seen it happen.

He's not opposed to best-practice solutions. With a Ph.D., and several professional certifications in lean six sigma, program and project management and information technology (IT), he is well-versed in them and has implemented them. But there is a right time and a wrong time to do it.

www.Simmer-System.com) provides steps for getting the initial situation under control, then moving to a point where complex undertakings such as best practices can become realistic objectives.

Douglas gained the experience to develop his system during his more than 20 years as an internal manager and as a consultant working with private sector and government organizations to install, restart or repair business processes.

Douglas is the founder of Decision Integration LLC (

www.decisionintegration.com), a consultancy offering laser consulting and intensive workshops to get initiatives planned and moving.

The son of an international businessman and diplomat, he lived in and visited many places around the world. As he loves to travel, he was fortunate that his assignments as an Army officer included Panama and Germany (where he learned Spanish and German) as well as Asian and Central American countries.

Douglas lives with his wife Lynn in Alexandria, Virginia, where they enjoy good cuisine and the Washington cultural amenities, especially live theater. Other than working, when not walking their dogs or preparing more books, articles and presentations, he spends too much money and not enough time on his boat. 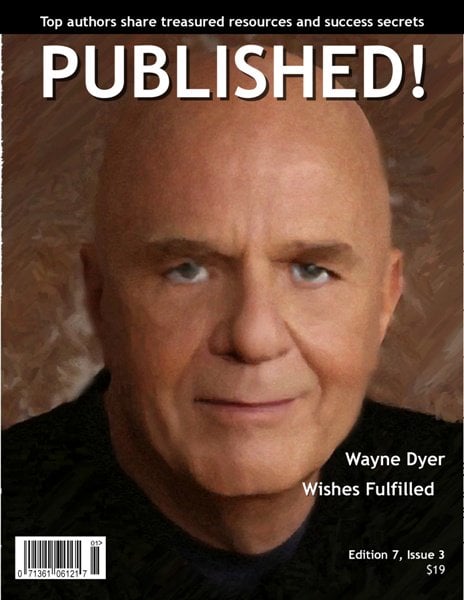