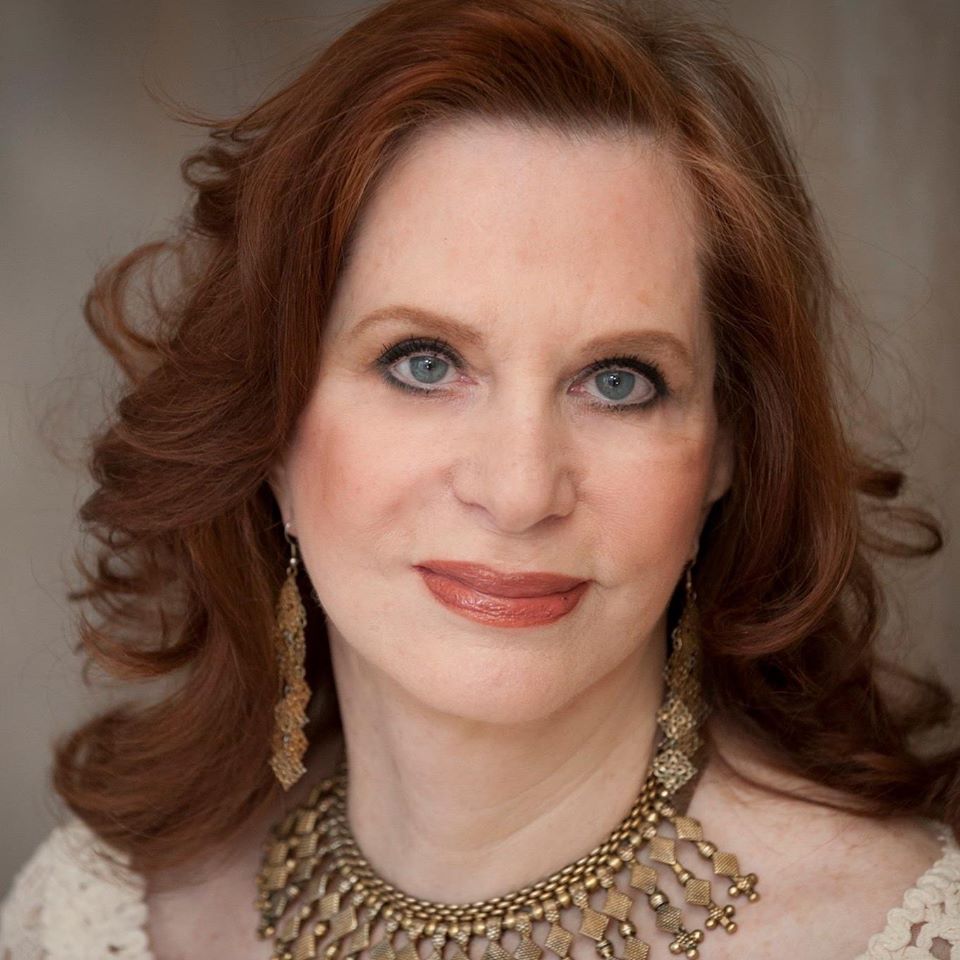 Barrett Cobb is an American painter, singer and flutist. Her paintings have been exhibited in three one-woman shows in New York City and in two group shows at the Broome Street Gallery. She was twice a prize-winner in juried transparent watercolor shows at the Church of the Covenant in Manhattan. She studied painting at the Aegean Center for the Arts in Paros, Greece, the American Academy of Design, in New York, and privately with Alice Meyer Wallace, Wade Schuman, Jane Morris Pack, and Jack Stewart.

Ms. Cobb has served as principal flutist in numerous orchestras, including the American Chamber Orchestra, the Royal Winnipeg Ballet Orchestra, and the Orquesta Sinfonia de Colombia. She has been featured as the soloist in concerti with many orchestras and has toured the U.S. extensively under the auspices of Columbia Artists Management. She was a founding member of the award-winning Quintet of the Americas. Ms. Cobb holds a Bachelor of Music degree from the Oberlin Conservatory and a Master of Musical Arts degree from Yale University. Ms. Cobb also writes for the New York Concert Review. Ms. Barrett Cobb is available for interviews.
Barrett's Books
﻿﻿﻿
Get Access